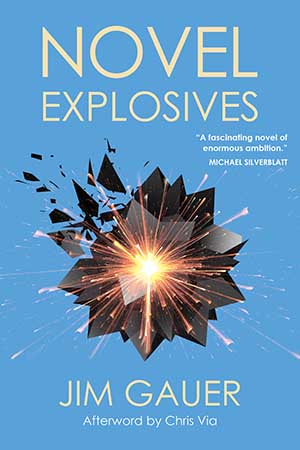 —STEVEN MOORE, author of The Novel: An Alternative History, January 2016

“A kind of absurdist quest… [with] Cervantes presiding.”

“This is really a unique experience, and I already can’t wait to read this for a third time. It’s just fun to read.”

by Jim Gauer
Afterword by Chris Via